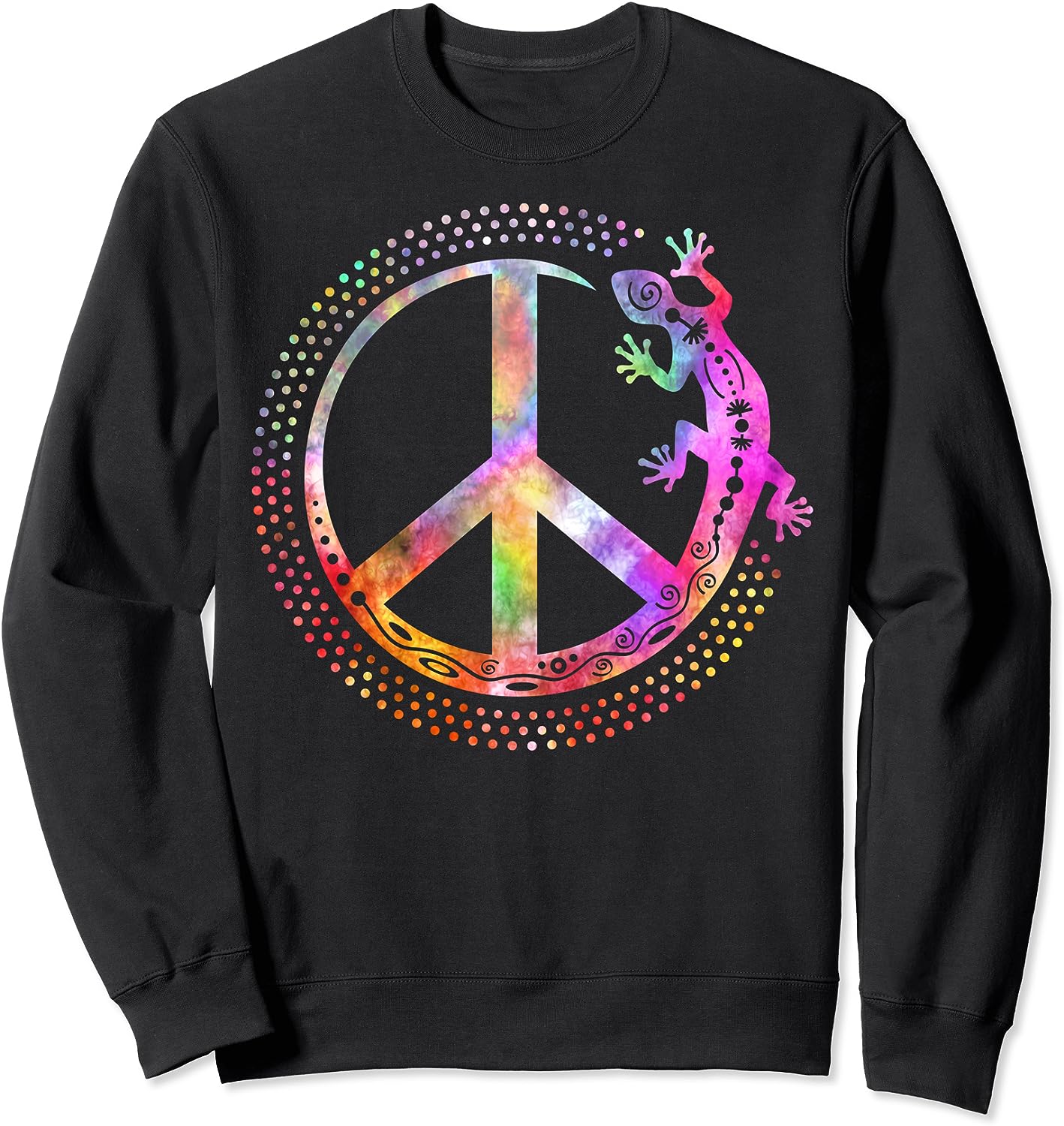 A look at some nitrogen-fixing trees for food...

Starting a Food Forest in Tennessee

Carving Out a Florida Food Forest From the...

Three Ways to Use Logs In Your Garden...

Harvesting Cinnamon and Processing it at Home

You won’t believe what crazy thing we decided to do.

Actually, you probably already know. We got goats. And then sheep. We got them at the drop of a hat and then we had to figure out where and how to keep them. We had some cattle panels laying around that our landlord left on the property, so Dad used them to make a temporary containment area. You can see that in this video:

This lady also has some good goat/sheep tractor ideas.

Basically, its a portable tractor that is very simple. All we had to do was attach four cattle panels together with carabiner clips. It is moveable with a few people, but the smaller you make it the more moveable its going to be.

We kept the goats in it for about a week. Then Dad got some sheep/goat panels that are much more expensive but have smaller holes which keep the goats and sheep from sticking their heads through and potentially getting stuck.

As you can see in the photo below, we also put a large yellow pipe in the pen. The goats love to climb in it, and it provides shelter from the rain.

When we got the sheep, we made a similar pen for them.

There is a commercial version which has wheels. Though that would be super easy to move and heavy duty, it’s way overkill for our backyard. And budget! Our system works quite well for having only taken 30 minutes or less to throw together. We’ve just been moving the panels down grassy areas and letting the sheep and goats do their thing.

After a week or so of testing, Dad decided that he also wanted the goats to be able eat more brush and to be moved around faster. In Grenada where we used to live, farmers would tie out their sheep. They had a long rope tied around their ankle that was attached to a peg that was driven into the ground. The farmers would move the sheep around whenever they finished eating the grass in one area. Though this worked most of the time, sometimes the goats would get stuck or end up choking themselves. My Dad decided he wanted to make a safer version of this. After a bit of researching, he came upon this video by Julie from Dirtpatch Heaven, and we decided to give it a shot.

We used a dog tie-out and a rope. The rope has a piece of PVC on it to keep the animals from getting caught. They have to step over the piece of PVC, which makes it hard for them to wrap themselves up in knots.

Julie also has a booklet on raising milk goats that my Dad just bought and is enjoying reading.

The goats are enjoying having more freedom, and we are very happy with how it turned out. Moving them around is super easy now. The sheep are also having a good time in their new pen.

Though we would leave the sheep and goats right out in the yard all the time, we do have predators that may kill them, so they go back into their sturdy pens at night.

That’s all for today! I hope this post is useful for building your own sheep/goat tractor and for tying your goats out.

What are the growing seasons in Florida? A transplanted Yankee writes: “We have purchased…

A Visit to the Snyder Park Food Forest

The Ultimate Test is Upon Man – The Test of His Fitness as a Species!

Back to Work on CYOFFF!

We have had bumper crops of hot peppers from the gardens this year. Thus…

Planting Beans For a Protein Supply if Meat Disappears

3 Ways to Start Tomatoes from Cuttings

A Response to My Article on Starting Your Own Business

Christopher M. Williams expands on my thoughts about starting a business: But let’s talk…

Quick Advice on Starting Your Own Business